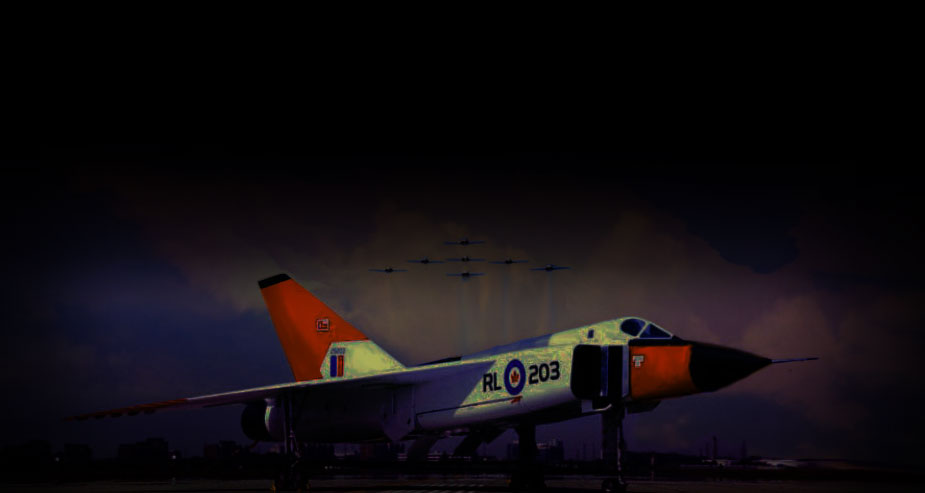 Projects showed great promise during the early stages of development in the mid 1950’s. The first stages of development of the Arrow, a two seat all-weather interceptor began in 1953, with planned entry into service as a replacement for the same company’s CF1 100 after a decade later.  Production of the first five prototypes began in April 1954. 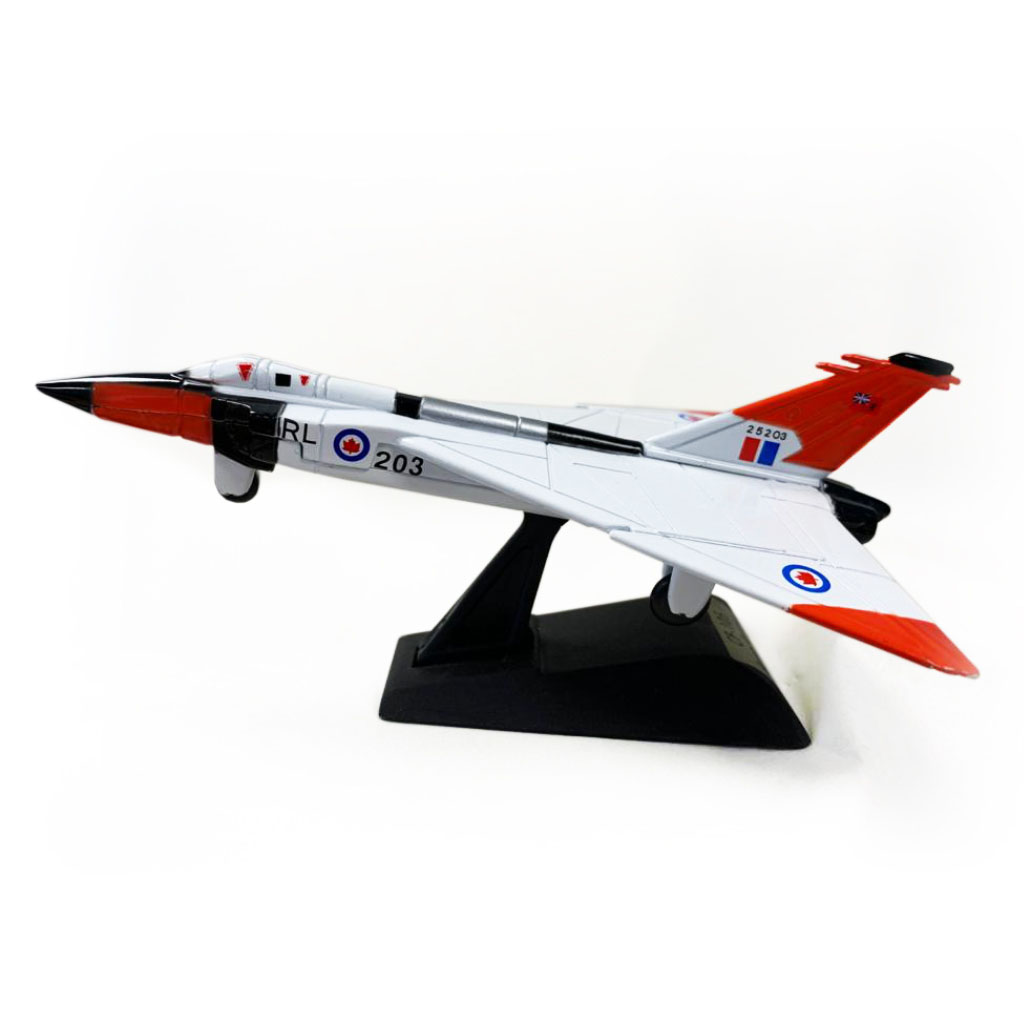